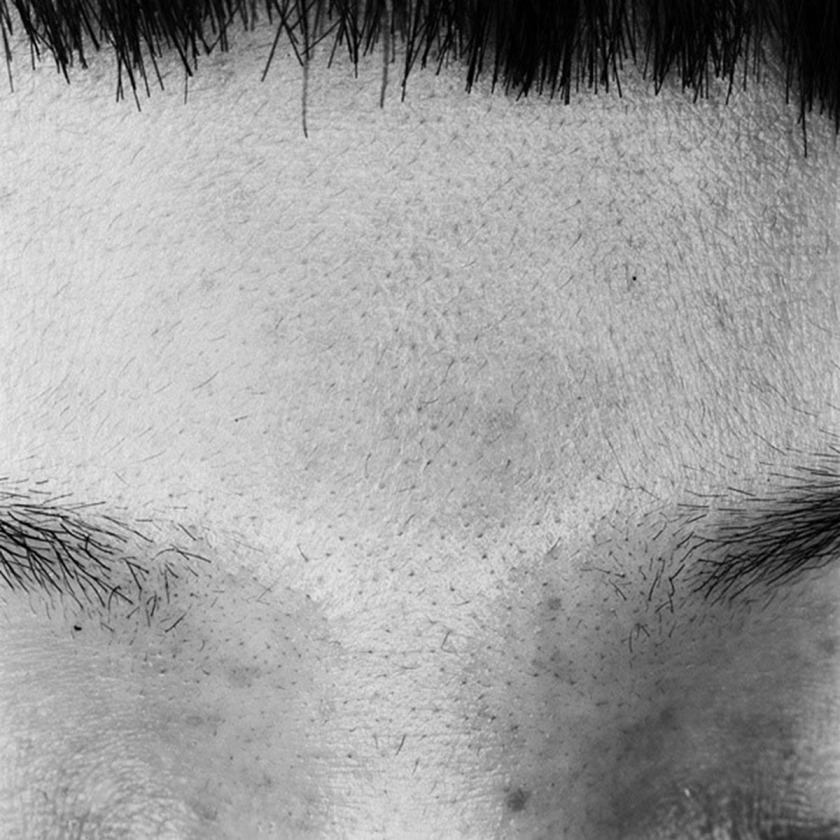 Mangla’s milk has been the best thing to happen in this sea ashram. But today even before I could taste it, Logar brought Papaya for the first time and we prepared shake for every one.

I closed the dhuni myself today when Maharaj ji retired after keeping the planets outside out of rat fear. He seemed tired. We called different goddesses around sunset and went outside the premises along the foothills to buy rabbits for Gayatri. Later when we came back, Manavendra was sitting on his horse called gambler over the Thorn hill. For the night we were invited to a home where several varieties of food was being prepared. When we reached, a woman whose face I forgot as soon I met her as i kept looking only at her nose pin. She told me my caste, and while drinking the papaya shake left from the morning, asked me to slow down. Me?

When i woke up in the night even though i didn’t have to, a man was seen going away from me towards the fields and onto the mountain. Dhuni was alive and fire had come out of it. I got up and placed it right back. When I went to sleep again, the day arrived just then. Maharaj opened his eyes from meditation and told me about the story of three feathers. One was of the swan, second one of the eagle and that one, the most sacred of all the orange one, of an owl.

Look closely at the sky today.

I wasn’t really planning to write anything, after The Sins of America any more of whatever turned out in Afghanistan as there seemed no point to keep poking but...