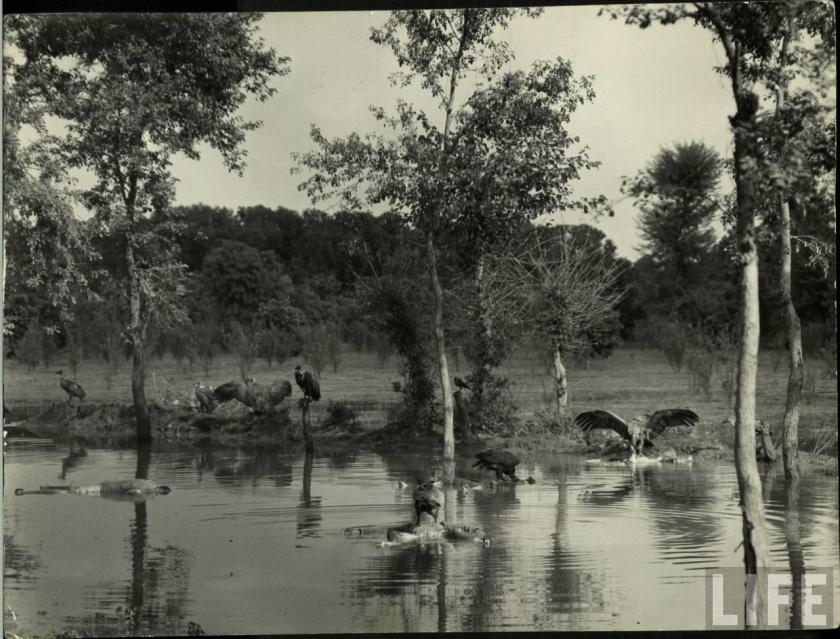 There were many things i never liked about my school. And the foremost was that it unintentionally took my freedom away or so i think. I was never introduced to any ancient Indian texts, neither I learnt anything about Yoga or even Sanskrit till i was 13. A child like me who only wanted to see and know of the world was made to sit and learn answers to the question for examinations after every three months more like a parrot. So much so my unlearning started before i could wake up my interest for higher learning. And soon it started effecting my results in higher classes or that is what i think of it now probably because i couldn’t pursue anything apart from five subjects at school.

I feel liberated at the thought that I am not in school. And more so there is no more need to answer questions about Gandhi’s contribution to India’s freedom struggle.

School history curriculum was also one reason i did not take Modern History of India as my thesis while studying for my Masters in History. I am glad I am not preparing for the Civil Services Exam and writing essays on the differences between Gandhi’s and Nehru’s outlooks. I am so glad that period of my life is not ongoing and that tryst with the persisting education system is over.

It took me years of distance from school to realise the many wrong political decisions that were taken on account of Gandhi. As i answered a friend’s query over phone on my thoughts on Gandhi, on his 151st birthday on 2nd October, i actually started with thanking him within me. Also because i consider Gandhi’s “My Experiments with Truth” to be the first ever book i remember reading consciously, that changed something in me, that even kept calling me back once a year in my adult life for over a few years. It helped me embrace some habits that i still carry. But a lot later again when my political or worldly mind started developing, i realised the importance, more so the magnaminity of events that went on with us as a colony. We as a nation had already started looking up to Gandhi a lot before he became Mahatma. He was so called an educated Indian out of the illiterates, in our coloniser’s eye. He was a lawyer, someone who could carry or represent the India that can become to the India ruled by the British. But so much so his decisions- The Khilafat movement, the Direct Action Day, his controversial role in Bhagat Singh’s hanging, the sidelining of Netaji, the Partition of India — all these debilitating, damaging events in the life of India made me realise the culpability of Gandhi. Even in his personal life, it wrings my heart to think of the women whose lives were possibly destroyed by the man’s “experiments’ with celibacy”.

But there is one thing that Gandhi understood and said which completely lines up with what I have learned about India in the past two and little more than half decades of my efforts to decolonize myself — that India lives in its villages. In my travels crisscrossing the states of India on my bike, hitch hiking, or even long walking journeys, soaking in its uniqueness, I often remembered his words from My experiments with Truth, that the warmth and kindness of villagers and people living in small towns, the faith in Bhagwan, the adherence to meaningful traditions long-discarded in urban India; all these would make me understand that indeed, “India’s soul lived in her villages”.

Of course, Gandhi was not the first to observe that the Atman, the soul of India was in its villages or that they need to be preserved for the sake of humanity. The Rishis and Gurus of India have not only known it but have done much to preserve those ethos. The Ashrams they established and the discourses they gave kept the oldest civilisation rooted for a long time. And yet, in a broken India left behind by the British, it is from Gandhi that I learned about the Charkha, Khadi, the cottage industries and the importance of rural livelihoods. At a time when development, industrialization and modernization were all that India wanted, someone who spoke up for Indian villages — for that, I will acknowledge Gandhi.

Yet another statement of Gandhi that hit me between the eyeballs is that the British left India more illiterate than it was 50–100 years before. Like many Indians in modern India, I thought that the British, despite all the evil they wrought with their oppressive rule had at least established modern schools in India, which raised many people out of illiteracy. I myself studied in a Christian missionary school and was taught to think that the poor in India had to be uplifted not just from poverty but from the ignorance of Dharma.

Reading the statement of Gandhi on British-fuelled illiteracy in Dharampal’s “The Beautiful Tree” burst my bubble and forced me to explore the extent of damage caused by English-medium schools in India. It made me cry at the impoverishment of villages caused by oppressive taxation, the destruction of the ecosystem of learning, the disconnect with Indian languages that had once been rich in literature and sciences, the descent into unawareness and the degradation into confused Indians who do not speak or write well in their own languages. The rootless Indians who loathe their own civilisation and discard its myriad gifts, who do not know how to use their own indigenous worldview are but a product of the schooling that started from colonial times.

Leaders are often imperfect, even fatally flawed. I am glad we are learning to stop idolizing them. But sometimes, a grain of truth emerges from the people we barely agree with. 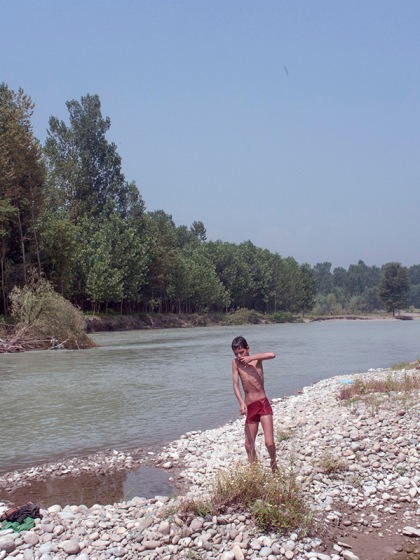 From time to time, a dip in the river changes your perception about that river you just became with. She starts knowing you and you her. To start with,...