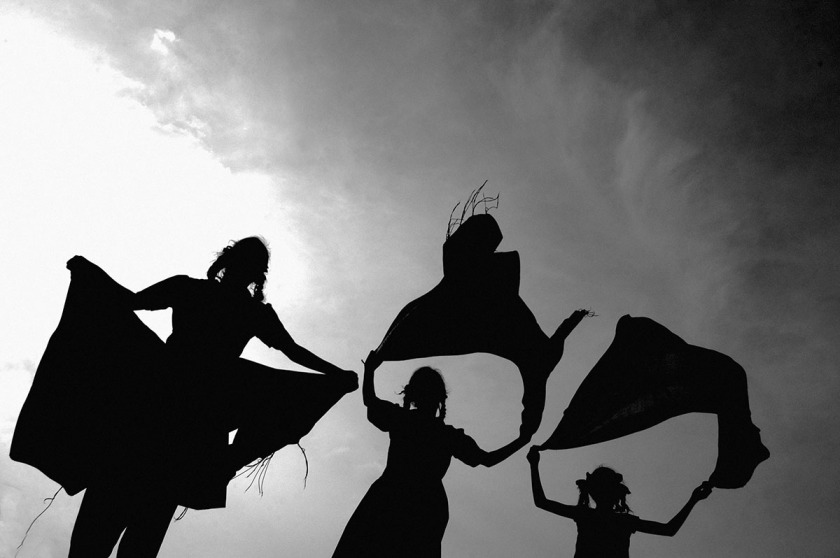 After hiding under the monsoon tree i had thought of home and had felt at that moment home is calling. Bengal had become love filled for me because of Kaushik. I was living, moving in the rural country around his village as he wished to. We reached his home thinking i will take the evening bus to Calcutta but the moment we arrived at his place it started drizzling and it did not stop raining for next four days to come.

Here I am writing from Kaushik’s village home in Jhargram. Its night. Light has come after nine hours. I have cooked six packets of maggie with peas and potato. We both will eat it all tonight. Kaushik has gone to get McDowell’s for himself. Its my last night. We are partying.

Meanwhile, I posted that letter to M.
Something happened. Let me share this. it was magical

I am fortunate to have spent a memorable time during west Bengal monsoons. The blue sky behind the clouds had slept and drizzling took a break from firmly falling for days. I found sometime and went out for a small walk. The air was muggy. Balconies were empty. Drops were still falling from the sides of the roofs. Yellow bulbs have taken a stand and sounds were coming out of walls from televisions. A little further a sole cooker spoke. I took the right turn.

Once a football field where i had played on the first day of my arrival five days ago had nature-d, transformed into a full filled country pond. I was awed to see the amount in which the frogs have gathered here. They were so many, so many in front of me that i could have kept running the entire day from them had i seen them in my dream. For I stood in awe; it was already almost dark. A bulb behind me was giving way to many a half lit circular and semi-circular water rings, few reflecting old algae-d  huts behind the palm trees waving in the reflection of the moving water.

Somehow i did not feel creepy but felt invited. For that little moment i thought whatever was going to happen, became complete after my arrival. They were waiting for me. The band of frogs was probably warming up. They were everywhere. Probably getting ready for the last of magic blue sky width to turn dark, their collective sound has slowly started to come, filling my entire being. The world seemed amplified. Soon crocklings coming out from millions of loose necks. And Millions in that almost dark.

Frogs seemed happy; so happy that all were gossiping, like excited old friends meeting after many years. It overpowered any sound. It was strangely unsettling for me yet likewise pleasing. They were so many that had i not seen them i could have never imagined how broad, how huge some can become. Alert, Poised, mating, sleeping, playing, sitting with an attitude like they have earned it. Many rested at one place for uncounted minutes. Noising around the wet red village road. Hopping and jumping the farthest, practising like the kids at recess time. Some reversed, dead lying on the road. Many tumbling in and out of the pond. The plop and thump and even a few exceptional ones crawling.

I wanted to at least have voice recorded it but that village offered no tripple A batteries.


If today is the first time you have arrived on The Road to Nara, you are heartily welcome ~ Namaste

If you have any suggestions, please write in the comment box or feel free to write to me at narayankaudinya@gmail.com

I will take this opportunity to introduce you to About me and importantly;

As a co-traveller, my Ten Learnings from several years on the road, before you coarse on your own Road to Nara.

Also, You will be happy to know about My Little School Project. If you wish to come over for a visit someday that you must, you will be heartily welcomed here 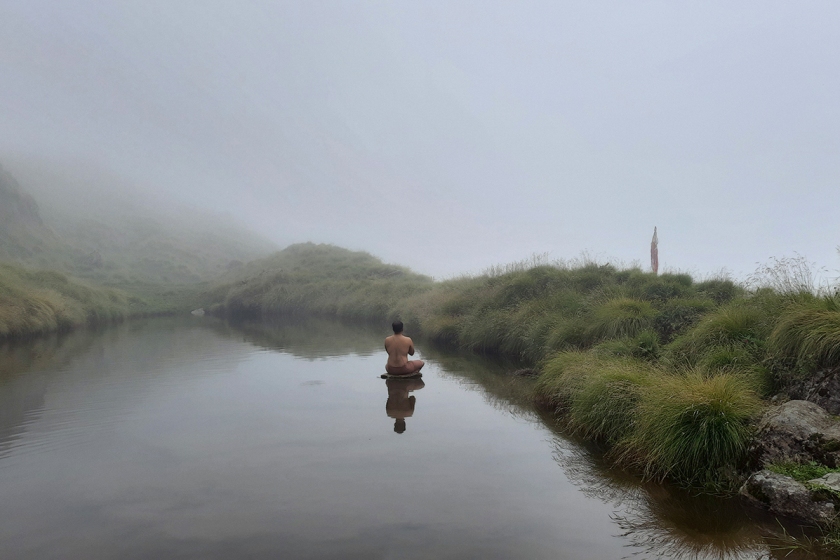 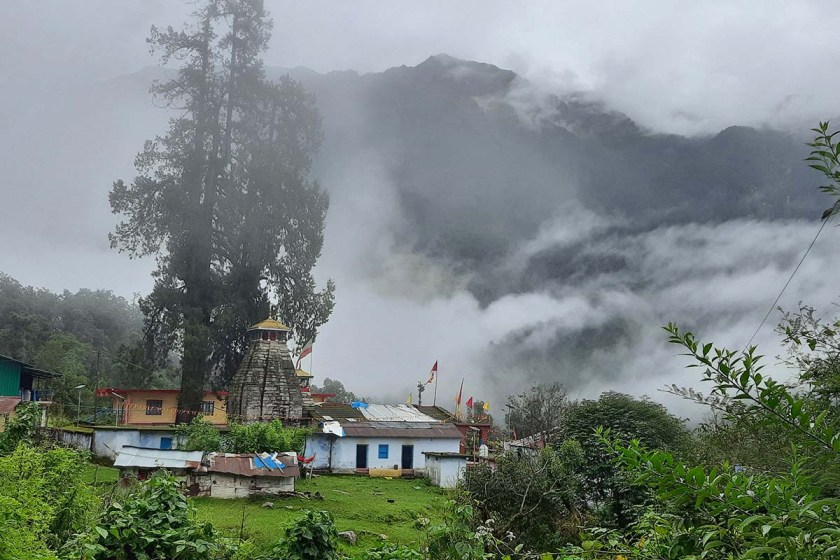 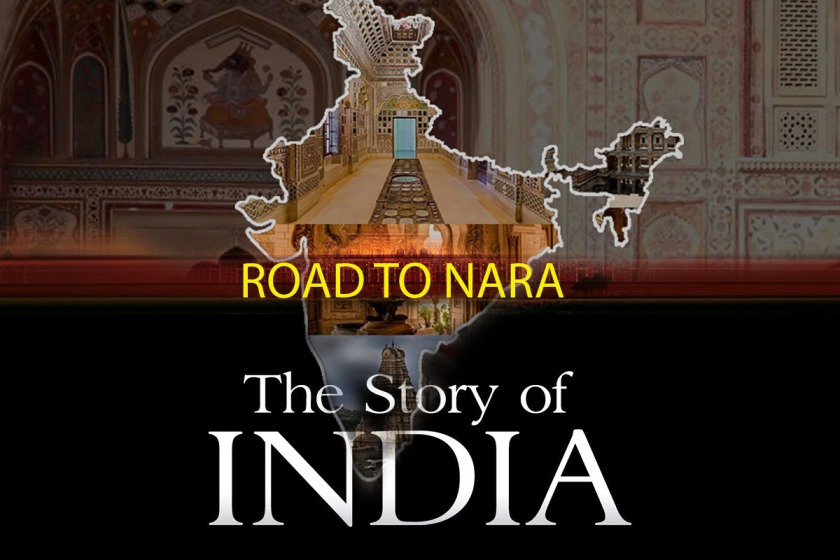 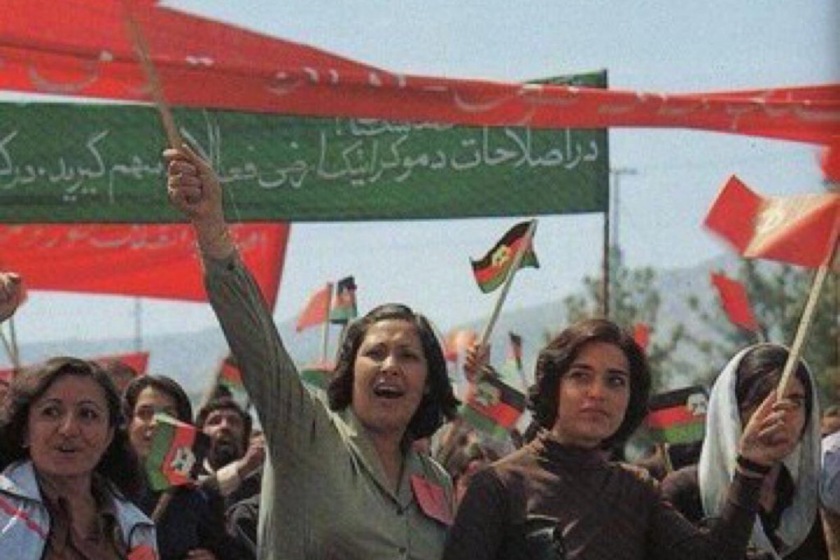 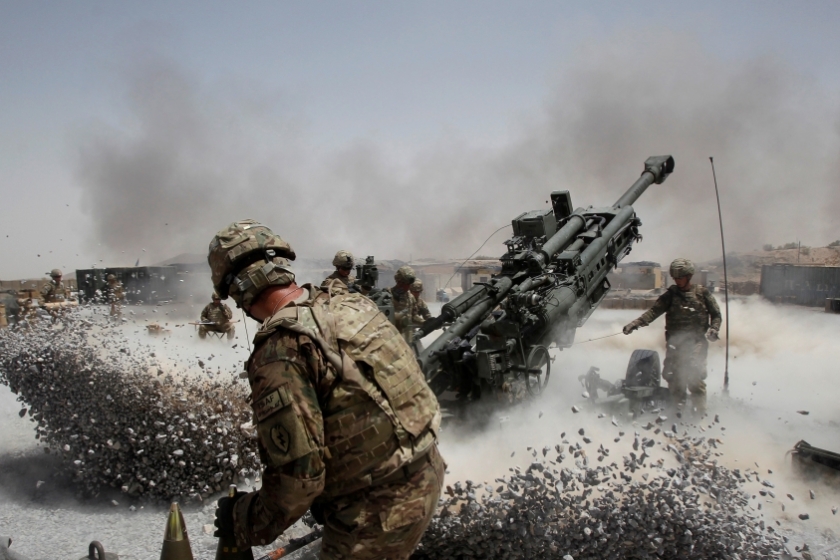 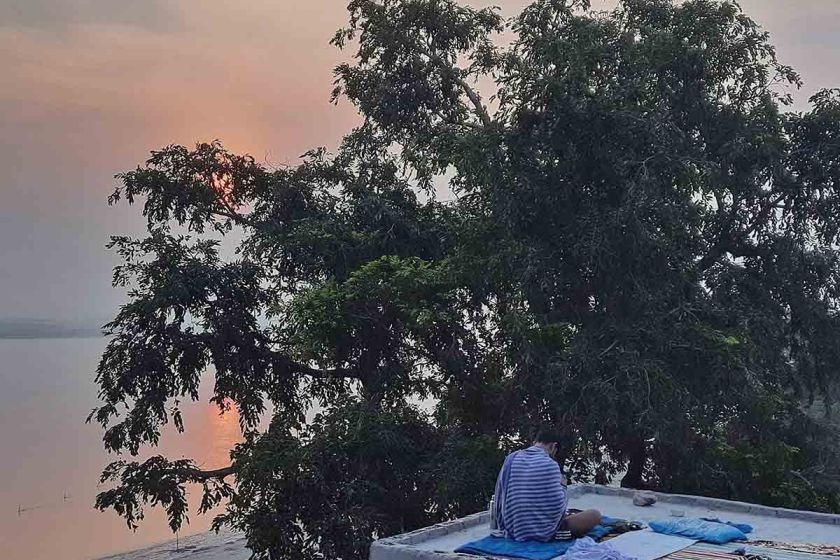 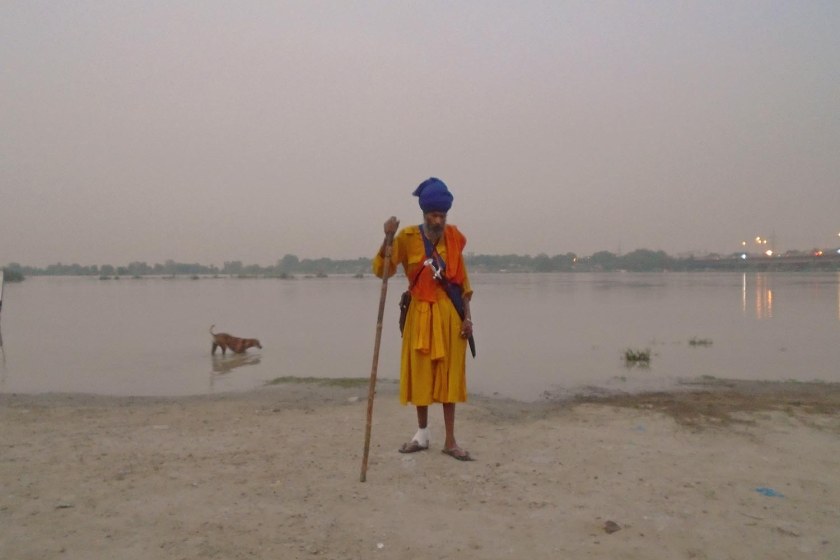 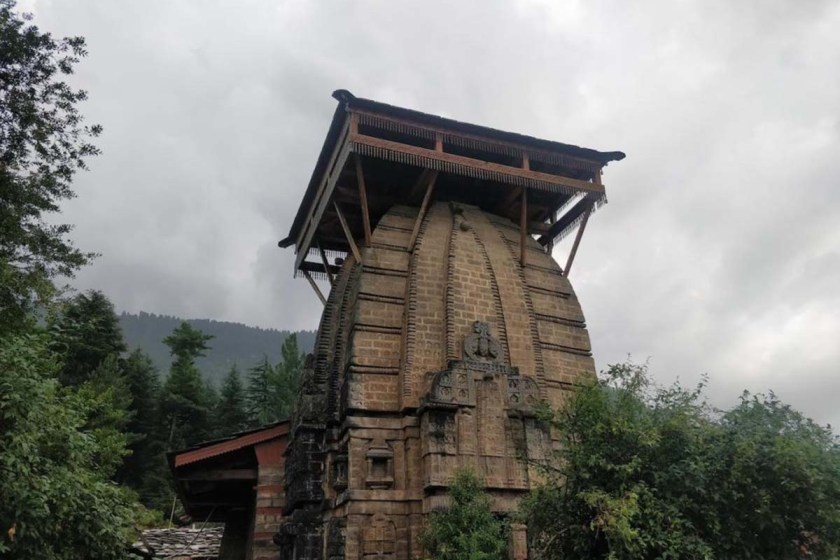 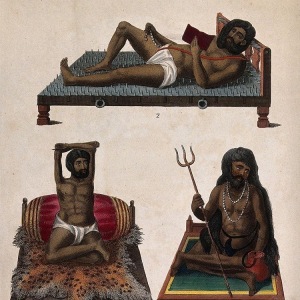 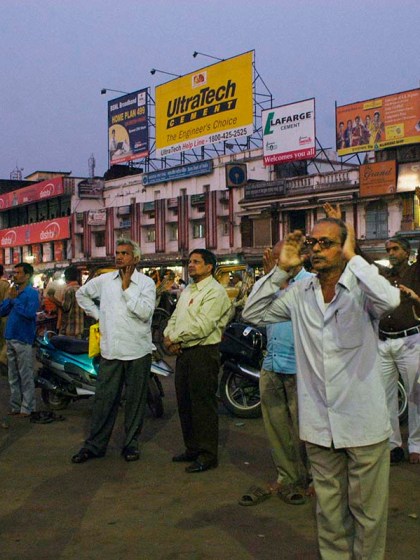 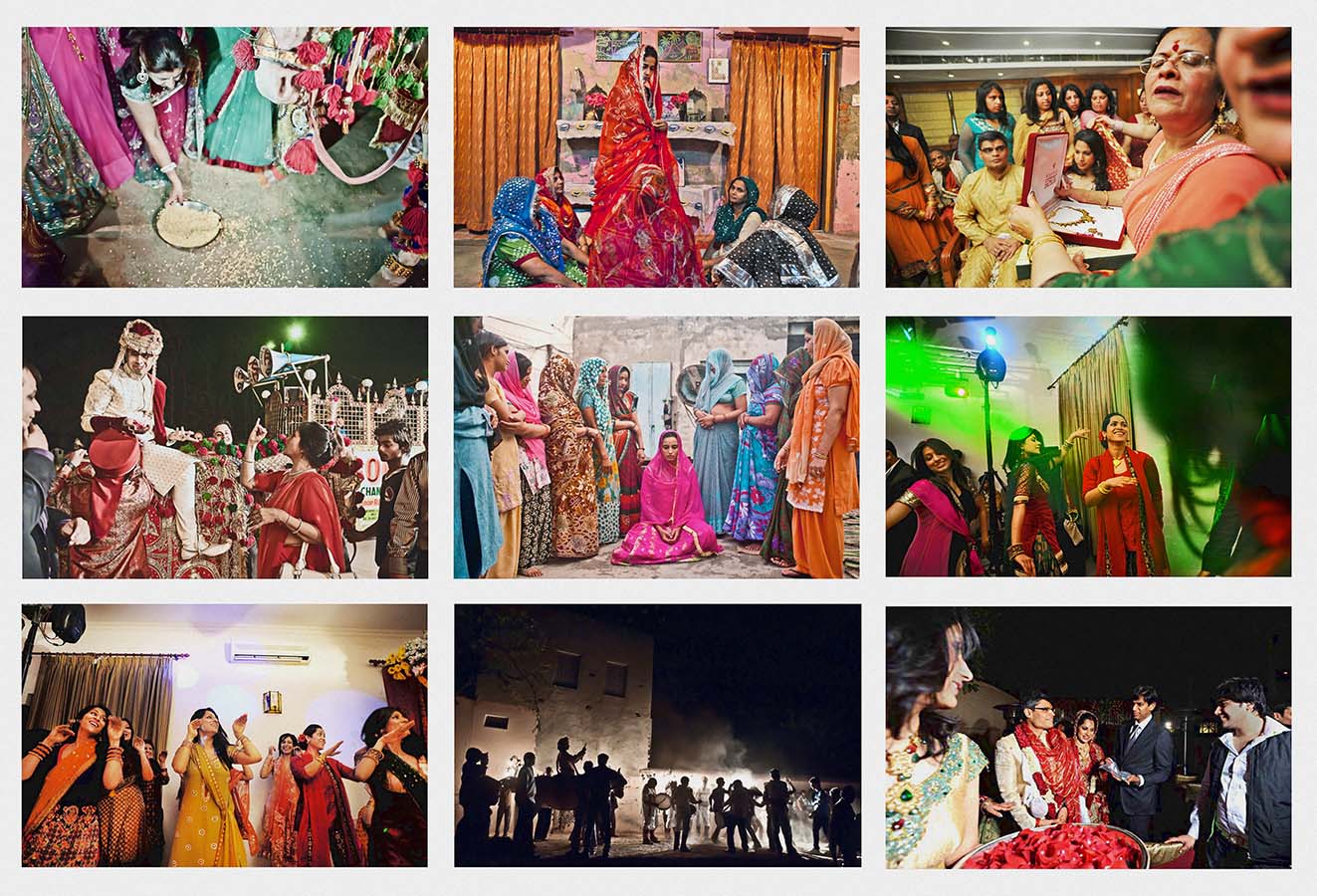