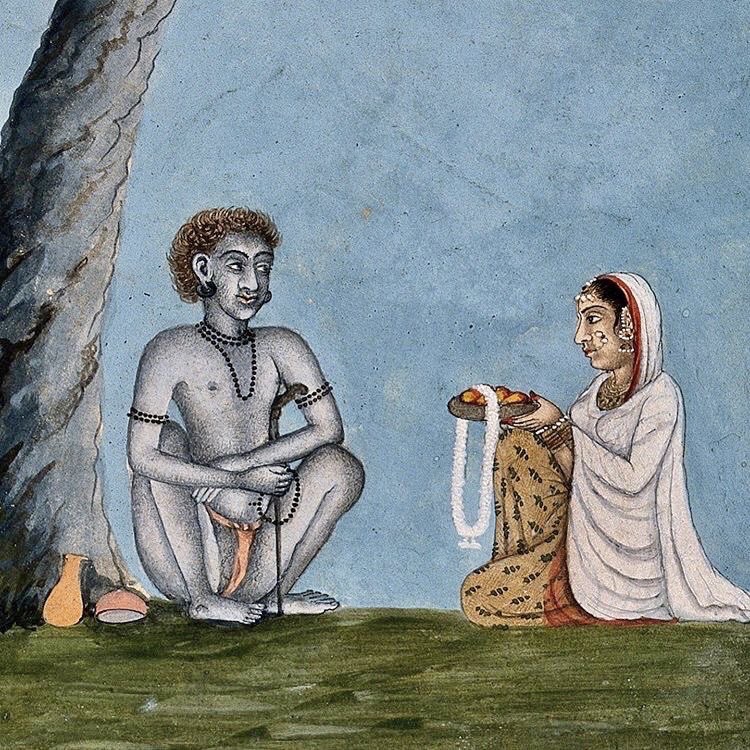 Who is observing the observer? Are you in front of the camera or behind it ? Or are you it ?

Do you realize the change Changing? We walked up to the oldest virgin man. The sevak of shiva sitting on a hill humourously. His skin was divided into small numerous lines. Once wrinkles turned into scales like crafted on a snakes skin. I touched that skin. But it felt nothing like it instead it was as soft as wool. We walked seven steps together and then he sat in the shadow.

He only ate once in a day, three spoons of rice and sometimes only water, else it gets stuck in his throat. And then unnecessarily he has to drink a lot of water to force those stuck morsels reach stomach. He was the most beautiful thing.

It is not that Kali Yuga is bad. But the people who are satya, truthful, helpful and emphatic towards others, it is still the old yuga wording.

Hi, I am Narayan Tushar Kaudinya. You can call me Nara. I am an Ethnographer and a Yogi. I make Films and Photographs.

In the winters of 2012, I walked for eight days crossing the Karakoram reaching the foothills of Siachin glacier. I have taught in border villages for two years in the winters. I witnessed a massacre; people killing countless, innumerable animals and birds aside in a week long walk, as the land turned red with blood in Southern part of Nepal. And Cycled through rural Cambodia recording the banned songs, once sung by the father of the golden voice of Cambodia Sin sisamouth. There is a lot more but first let me welcome you on this journey.

My aim as a yogi is to awaken in every traveller a possibility to live a life of simplicity being a traveller.

To live in joy with united mind and body as we travel within as much outside in this world.

Hope to see you on this adventure of the soul.

Raise your Hands in case you are enjoying the days of Social Distancing. 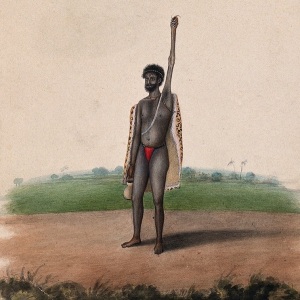 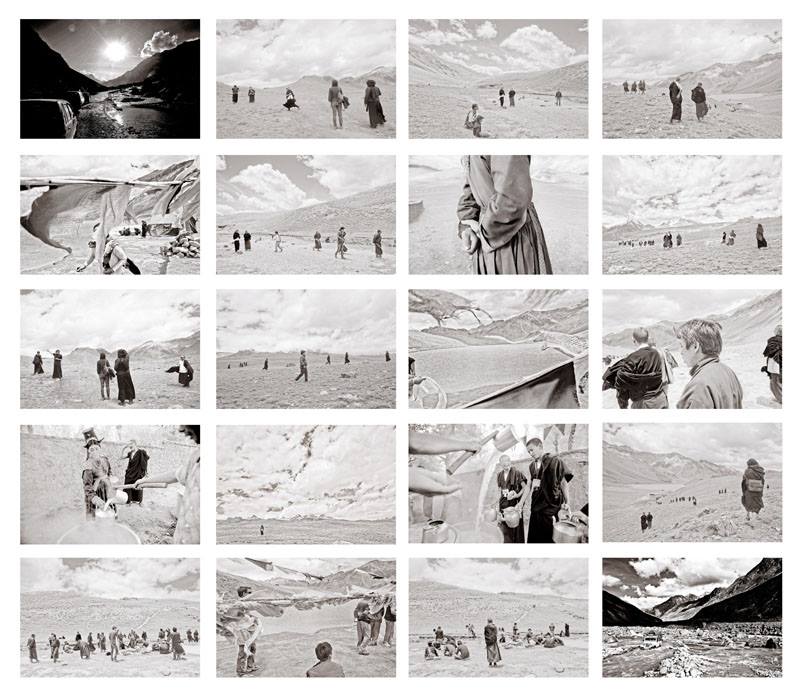