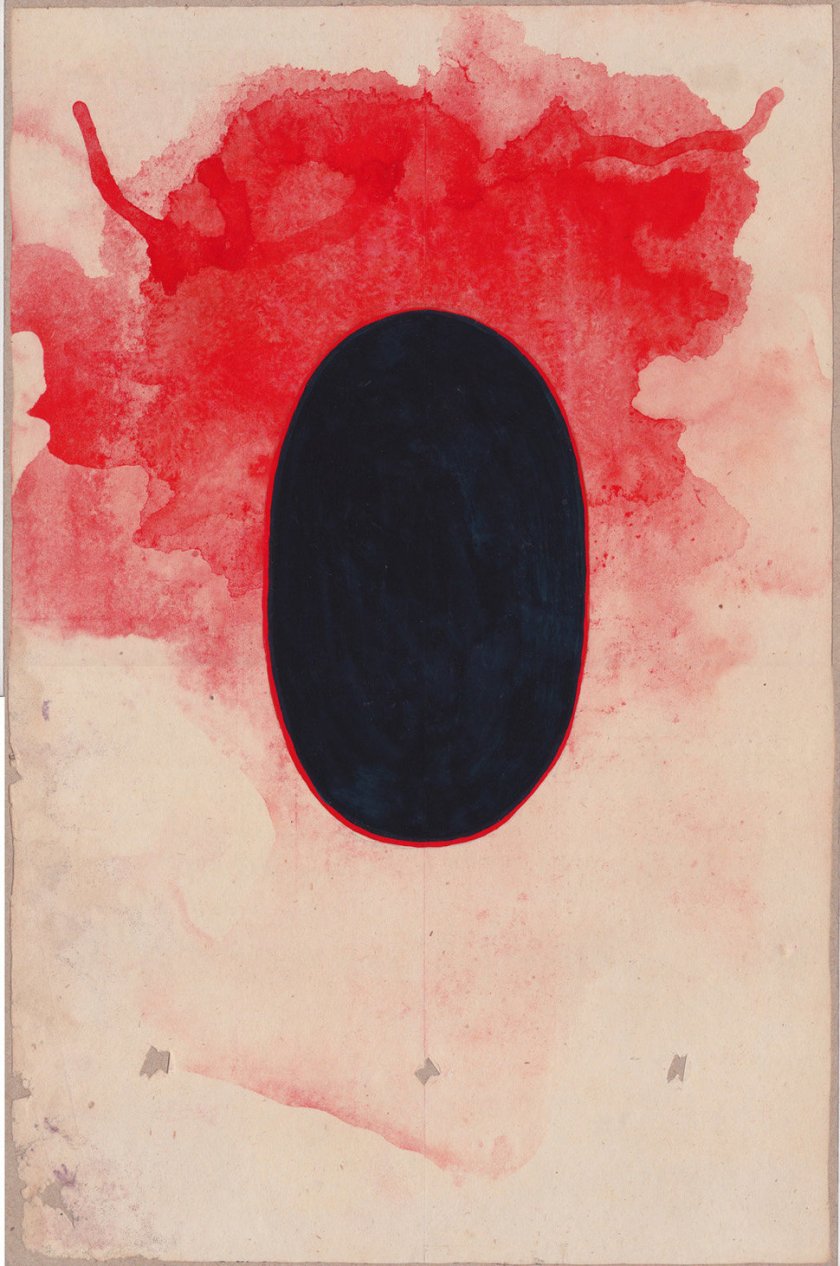 Notice, there will be a string always webbing one breath to some far, quietly. How to say, how to understand first and then stand with a face smiling. Not sure in confidence or hiding from its.own form.

Shukra and Shani both went. Like last night winds are carrying density. Leaves are still falling. The biggest red leaf in years I saw fell from a young teak tree. I scanned it. I also scanned a black gate with blood on it, of culture. In front of a park where three girls ran. One held a hand of Maharaj coming closer and closer. She seemed dull, bereft of light. Like her eyes had no pupil. Maharaj eyes had no pupil either. Four white eyes. But Maharaj smiling, ordered me to build a bridge of her dream.

Do not run. Number two. Number eleven. Lord Ganesha is the guardian of her doors. They are sixty four. Both are one.

I want to carry smoke. I want birds, squirrels, trees. I want to hear. I want the void. The roar in the morning shook the future bed of yogis. But still the cows roamed free. They ran and some times tried mockingly fucking the other.

Over the prints of passing pasts I look signs that could have stopped me to look. But I looked at the thorn loaded mountain. Some tribal women, all with red blouses, smiled at me, running after hiding one young girl who had mistakenly wore her blouse the other way. Cups at the back. I walked ahead. I bowed and touched the highway.

Hello, My name is Narayan. I am a teacher and an Ethnographer. After college i opted for teaching in far away villages of the Himalayas and later in Central rural India. And gradually as I wandered along the local streams and rivers, unending fields i learnt not only about myself but India and what is it to be Indian, living with various families throughout India. And to tell you, there is nothing more than a smile and an effort to make their children lives better that makes them happy. I have been independently working as a writer, photographer and filmmaker. For past many years I have been travelling the Indian subcontinent teaching and extensively documenting rural and her communities. Learning and understanding culture, communication and various ways of human mind and body. I am a student of History and did my masters in it. And later studied Sanskrit. When you realise the alignment of your spirit with the world around you, winds take you to places in the Himalayas, where you learn the ancient Yogic way of nerve healing, I can't really know myself but since then all the above mentioned things altogether has helped me generously to enter homes for shelter and food in the night. I come back to Delhi. Here mother and I run a small school for children.